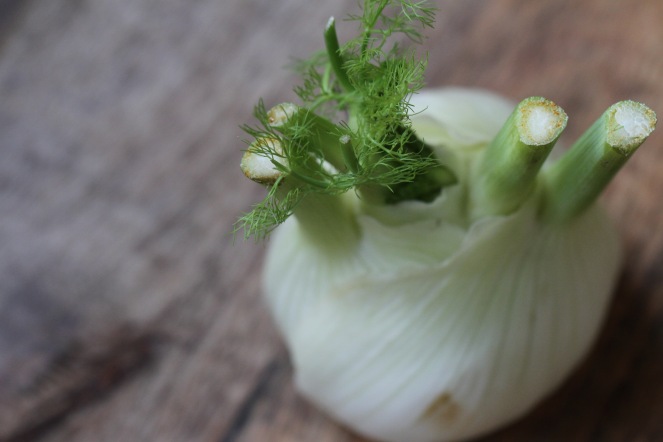 One of my funniest hospital memories is from a few hours after Mays birth. I was lying in my room staring at this tiny little creature. I remember being so cross at myself for waiting till 31 to have children and thinking that I wanted loads more (im currently experiencing teething and sleep issues so I cannot be sure about siblings). I was also drinking a really good cup of tea, which having not been allowed food for 2 days and only drinking water, was like nectar of the gods. Suddenly this German nurse walks in and shouts ‘Mrs Neumuller, what is that you are drinking’ she then grabbed my cup of tea and threw the contents out the window. Her departing shout was ‘you are now a mum, you need fennel tea for the milk, not black british tea’

She returned with fennel tea, which i promptly threw out the window.

Im not sure if its that since then I have become more German through cultural osmosis but I am now quite the fan of ‘fenchel tee’. Not only does it have a whole heap of health benefits for mamas such as helping with digestion, boosting the immune system and helping milk supply it is also really great for babies. Giving babies tea seems to be a pretty German thing but its one that I am on-board with. As soon as your baby is starting to try food then its a good idea to get them used to drinking boiled cooled water. In the same respect you can give them boiled cooled tea (caffeine free for obvious reasons). Camomile for calming and restful sleep, roiboos for digestion, fennel for stomach complaints and colic.

1 ltr boiled water (water should not have been boiled before) 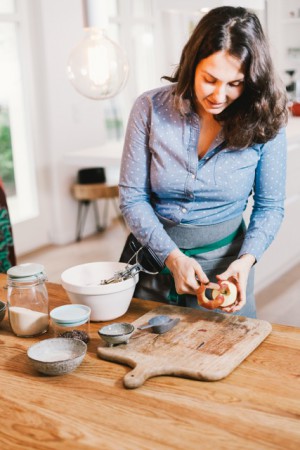 Im a mama, recipe writer and nutritionist. You can check out all my family friendly recipes here and see my other work at yolandanaturally.com I would love to hear from you so please get in touch